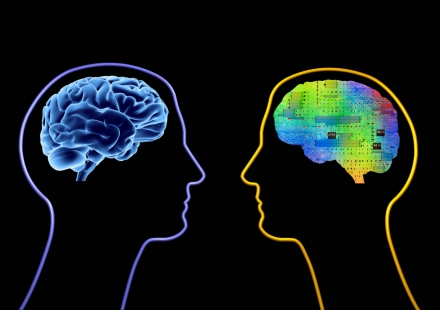 With Google’s I/O developer conference kicking off later today, Google is setting the scene for what it expects to be one of the big themes of the event: artificial intelligence. Today, the company rebranded the whole of its Google Research division as Google AI, with the old Google Research site now directing to a newly expanded Google AI site.

Google has over the years worked on a wide variety of other computing pursuits beyond AI, and all of that content will continue to exist within that new site, the company said. But the move signals how Google has increasingly focused a lot of its R&D on breaking new ground across the many facets of AI specifically, from technologies like computer vision, natural language processing, and neural networks, through to applications across virtually any and every business that Google currently and potentially touches, such as video, search and mobile apps, but also healthcare, automotive applications and other verticals.

That’s not just Google reflecting how the wider world of tech is evolving; it’s also a measure of how much Google has influenced it.